As one of the most affordable FTVDM MFA program in the nation,
we pride ourselves on honing the talents of an exceptionally diverse range of student voices and visions.

Creativity drives us. Empathy guides us. Stories define us.

At the end of two years, students will graduate ready to assume above-the-line roles as writers, directors and producers in film, television and digital media.

The first year of the program will introduce students to the skills and technology they need to seamlessly transition to the second year of study at Georgia Film Academy facilities at Trilith Studios (formerly Pinewood Studios Atlanta) and, ultimately, to thriving careers in Georgia’s vibrant entertainment industry or wherever they choose to work.

Courses will include writing, directing and producing for the screen, film and television history, lighting, camera, sound, production design, editing, and digital post-production, among others.

MFA by the numbers

Our expert faculty selected to teach the MFA Film program are leaders in the art and practice of creative storytelling. They are innovators, motivators, educators and mentors. They are award-winning instructors dedicated to sharing the craft they are passionate about with the next generation of filmmakers, directors, producers and writers. 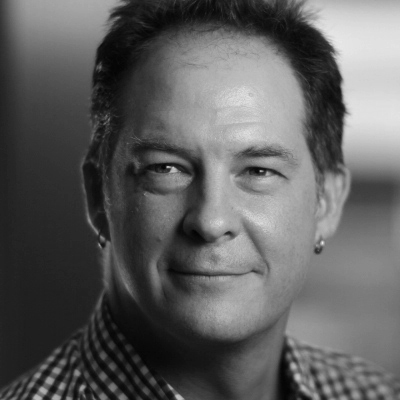 An accomplished director and editor, Bryan’s work has been released theatrically, broadcast on major networks and streamed commercially. His credits include films and television for ABC, NBC, PBS, National Geographic, Discovery, Bravo, Starz, A&E, and many others. Most recently, he served as editor of the Emmy Nominated six part mini series “Who Killed Malcolm X?” currently streaming on Netflix. 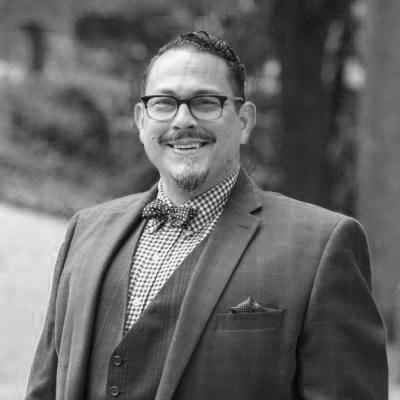 Ivan Ingermann is a professor in the University of Georgia's Theatre and Film Studies Department where he will teach the Costume Design for TV and Film class and is Head of our Design Area. 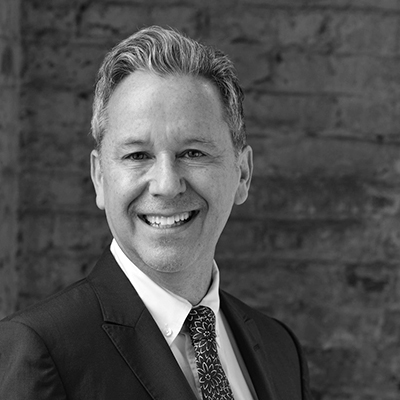 Neil Landau’s screenwriting credits include the cult teen comedy "Don’t Tell Mom the Babysitter’s Dead;" "Melrose Place," and "The Magnificent Seven," among others. His animated movie projects include "Tad: The Lost Explorer" (aka Las Adventuras de Tadeo Jones) for which he earned a Spanish Academy “Goya” Award and Cinema Writers’ Circle Award for Best Adapted Screenplay (2014). 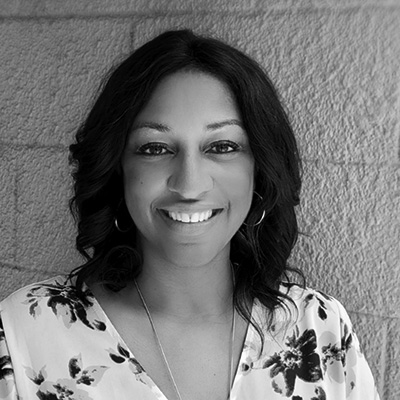 Shandra L. McDonald is an award-winning screenwriter, director, and producer with more than 30 years of experience in the television and film industry. Shandra has created content that has aired on networks including Showtime, Oxygen, TV One, CBS, BET, NBC and more. Shandra's film projects have screened at many U.S. and international festivals including the British Film Institute, the Cannes Film Festival and the Fespaco Film Festival. 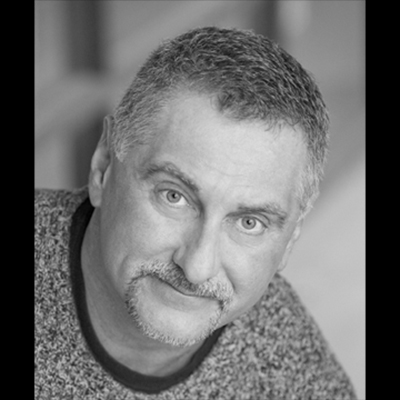 George Contini is a Professor in the University of Georgia's Theatre and Film Studies Department where he specializes in Characterization, Acting on Camera, Queer Theatre and Film, and Solo Performance. 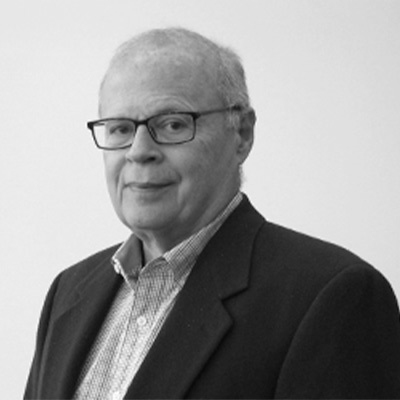 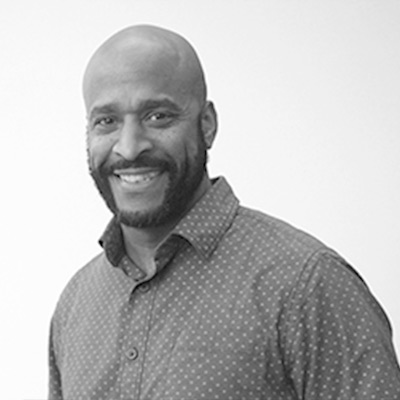 Booker T. Mattison is a professor, author and filmmaker. Mattison was the screenwriter and director for the film adaptation of Zora Neale Hurston’s story “The Gilded Six Bits,” which aired on Showtime. 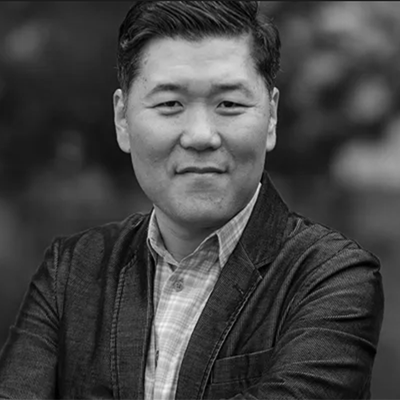 Lee has completed several award-winning dramatic features as the cinematographer and producer, including "Chicago Heights" and "Hogtown." His credits also include feature documentaries "Today We Saw the Face of God" and "Breakfast at Ina’s." In 2018 he wrote directed his first feature film, Banana Season. He has taught MFA and film production courses previously at Governors State University, DePaul University and Northwestern University. 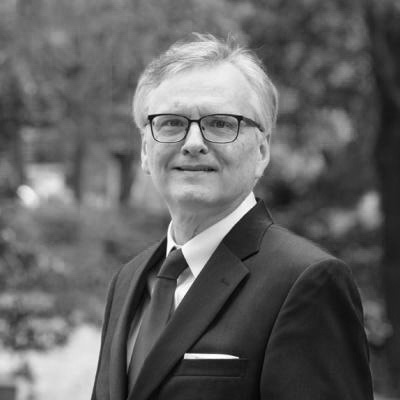 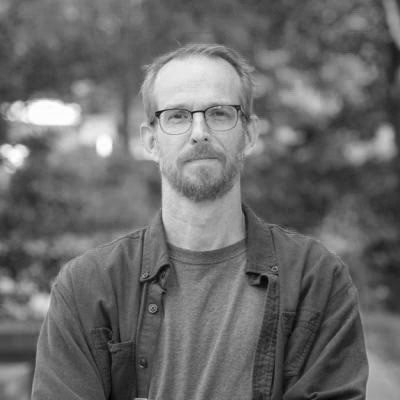 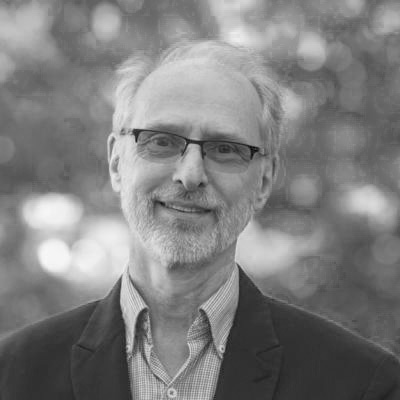 Charles H. Wheatley Professor of the Arts and a Josiah Meigs Distinguished Teaching Professor, Dept. of Theatre and Film Studies 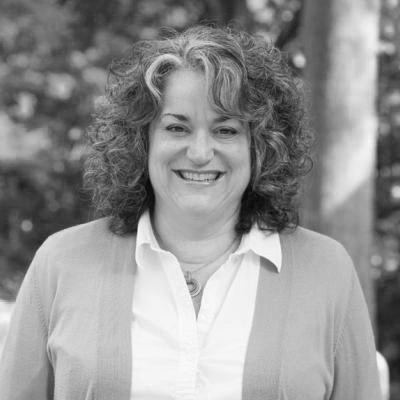 Julie Ray has more than 20 years of experience designing scenery for theatre, film and television. She has designed scenery for feature films including "Love & Other Drugs," "Abduction" and "13 Days."

WANT TO GET STARTED?

This is the only MFA program for film production at a public university in Georgia and is offered to students at the same tuition rate as other graduate programs at UGA, making it one of the most affordable programs of its caliber in the country.